I have become increasingly fascinated by the "affective atmospheres" of late modernity, connecting with the study of light, sound, and other facets to the multi-sensory study of urban space.  The... more

A sudden thunderbolt hit North London on the early evening of Monday 28th November leading to numerous enquiries about an unexplained explosion or even speculation about a meteor strike.  What a... more

When travelling I always take the time to document places, spaces, and landscapes, as a kind of visual counterpart to my written notes. more images

Cities, landscapes, and nature from an urbanist’s point of view 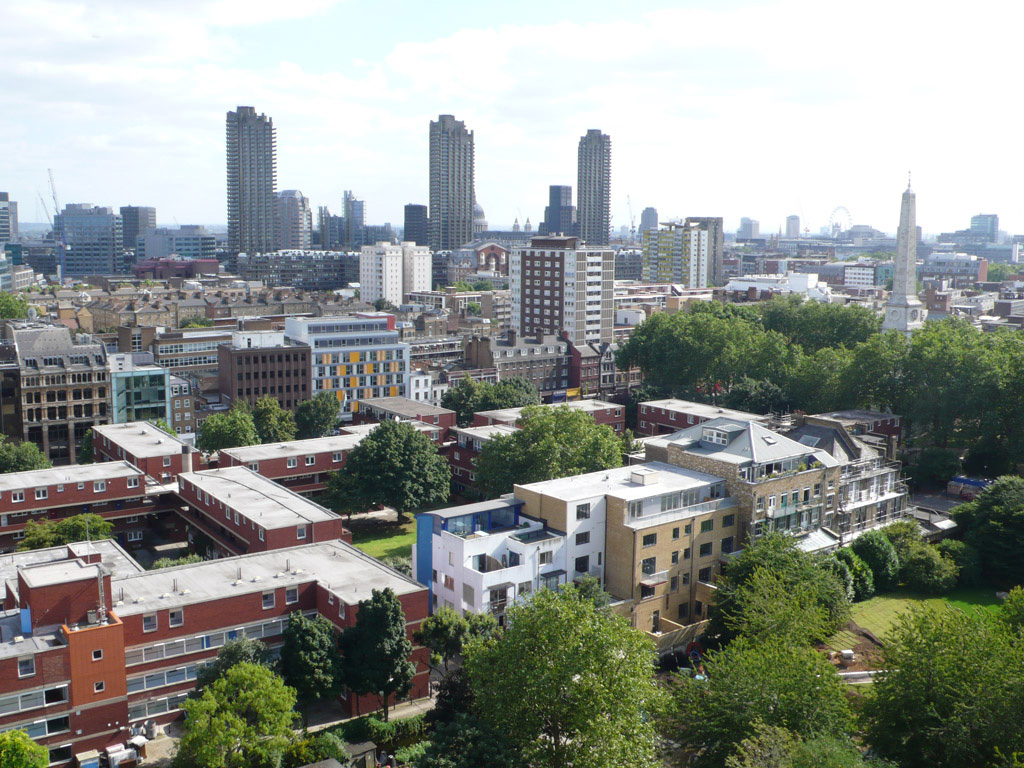 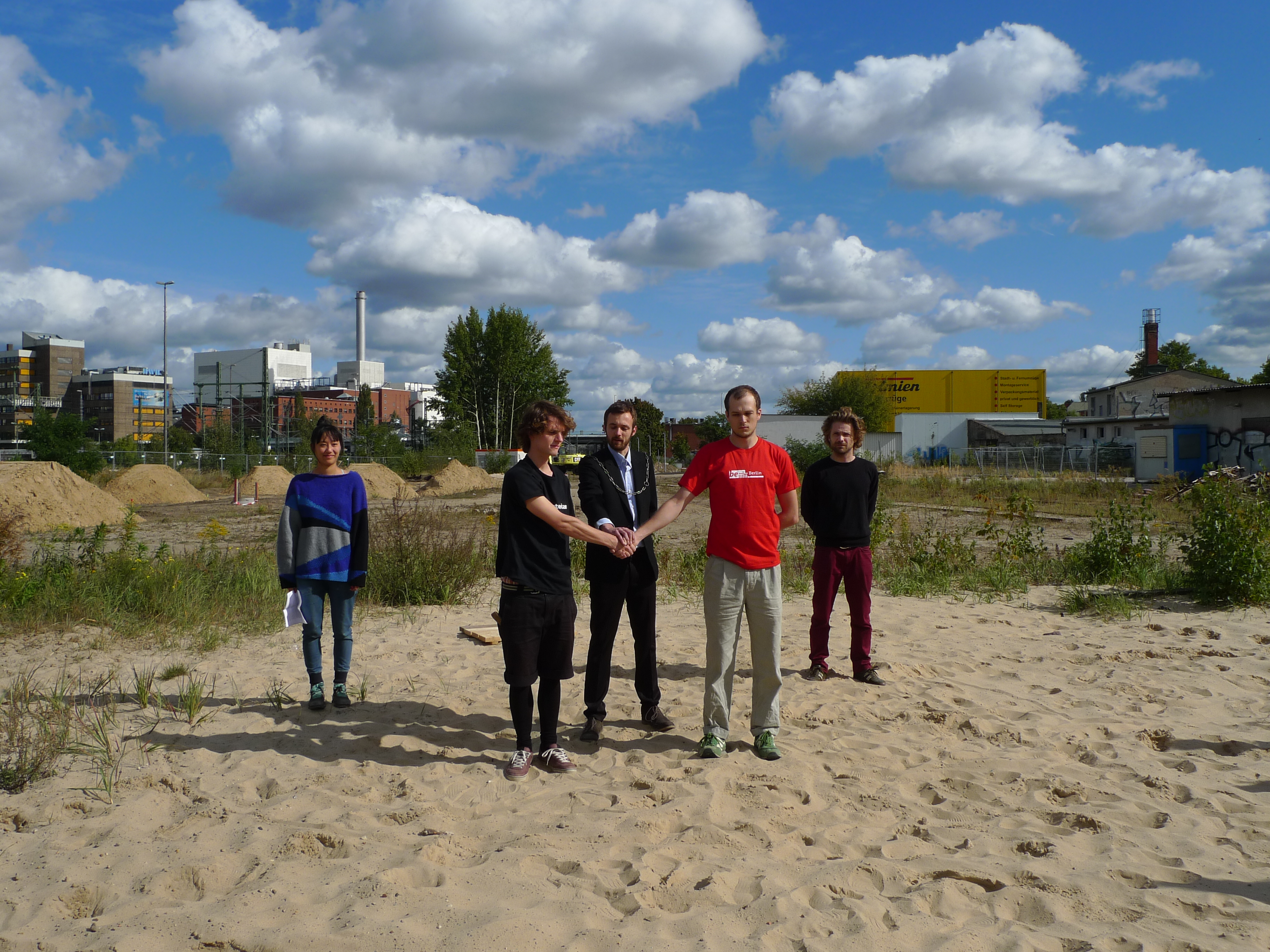 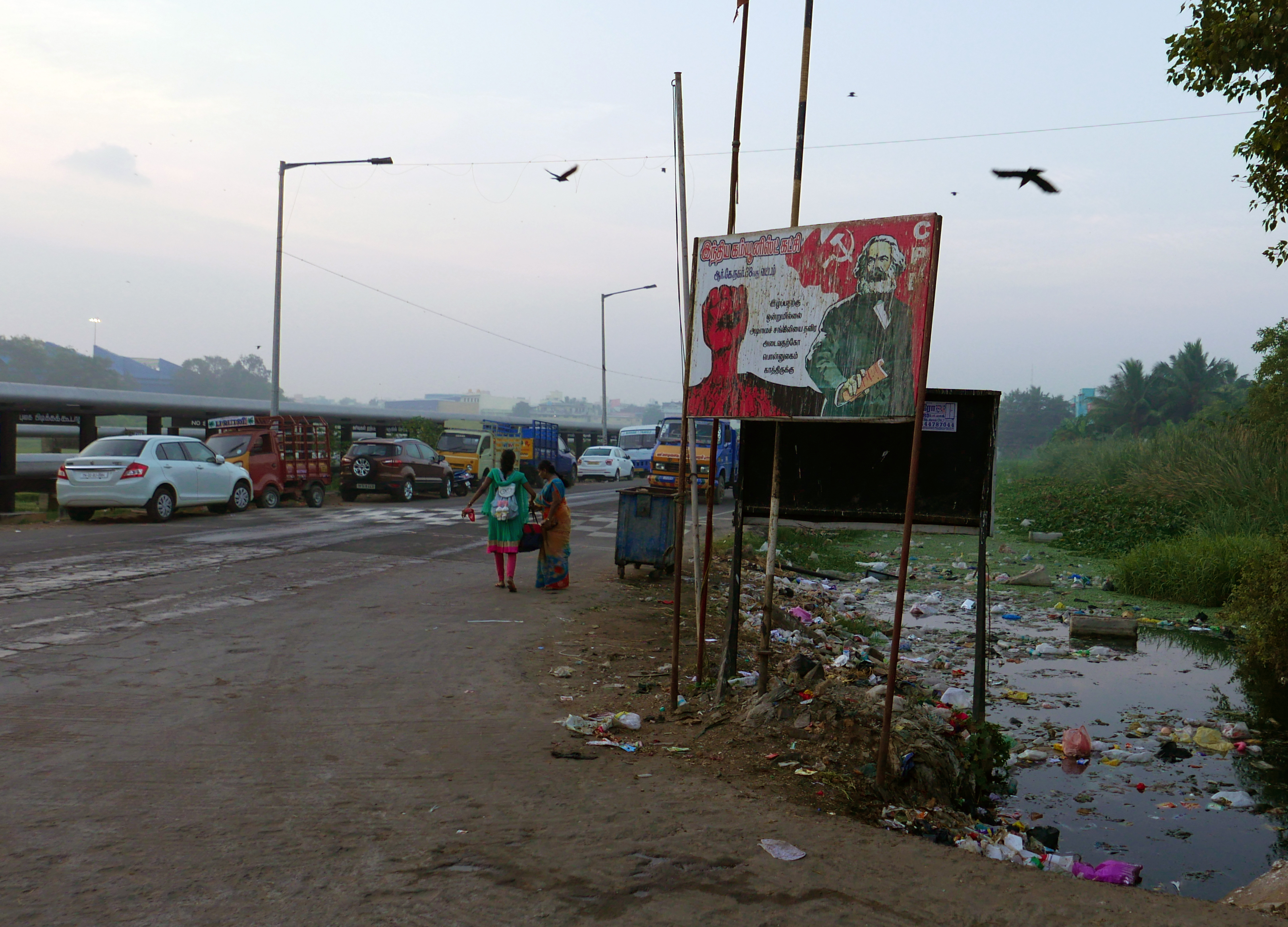 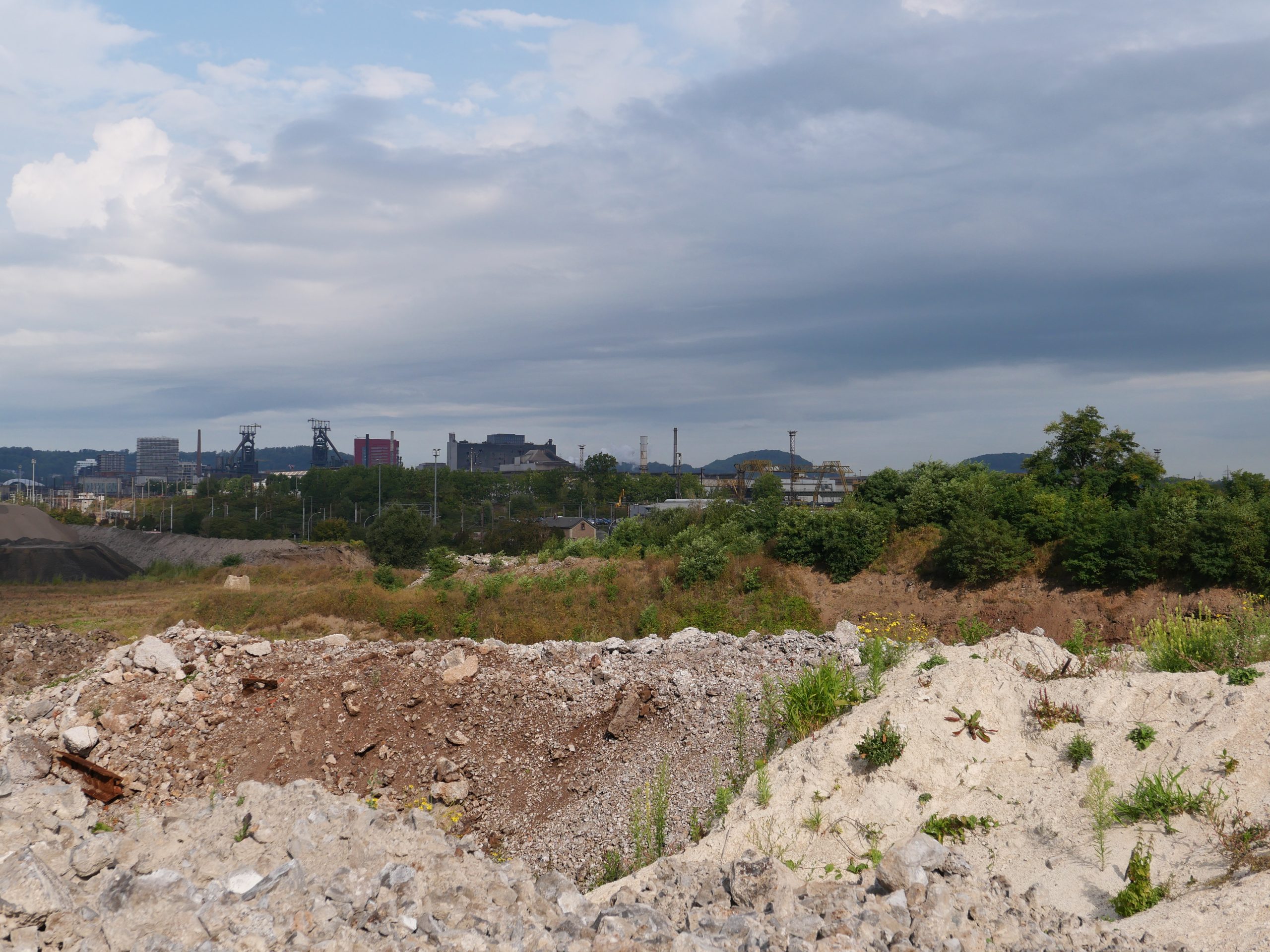 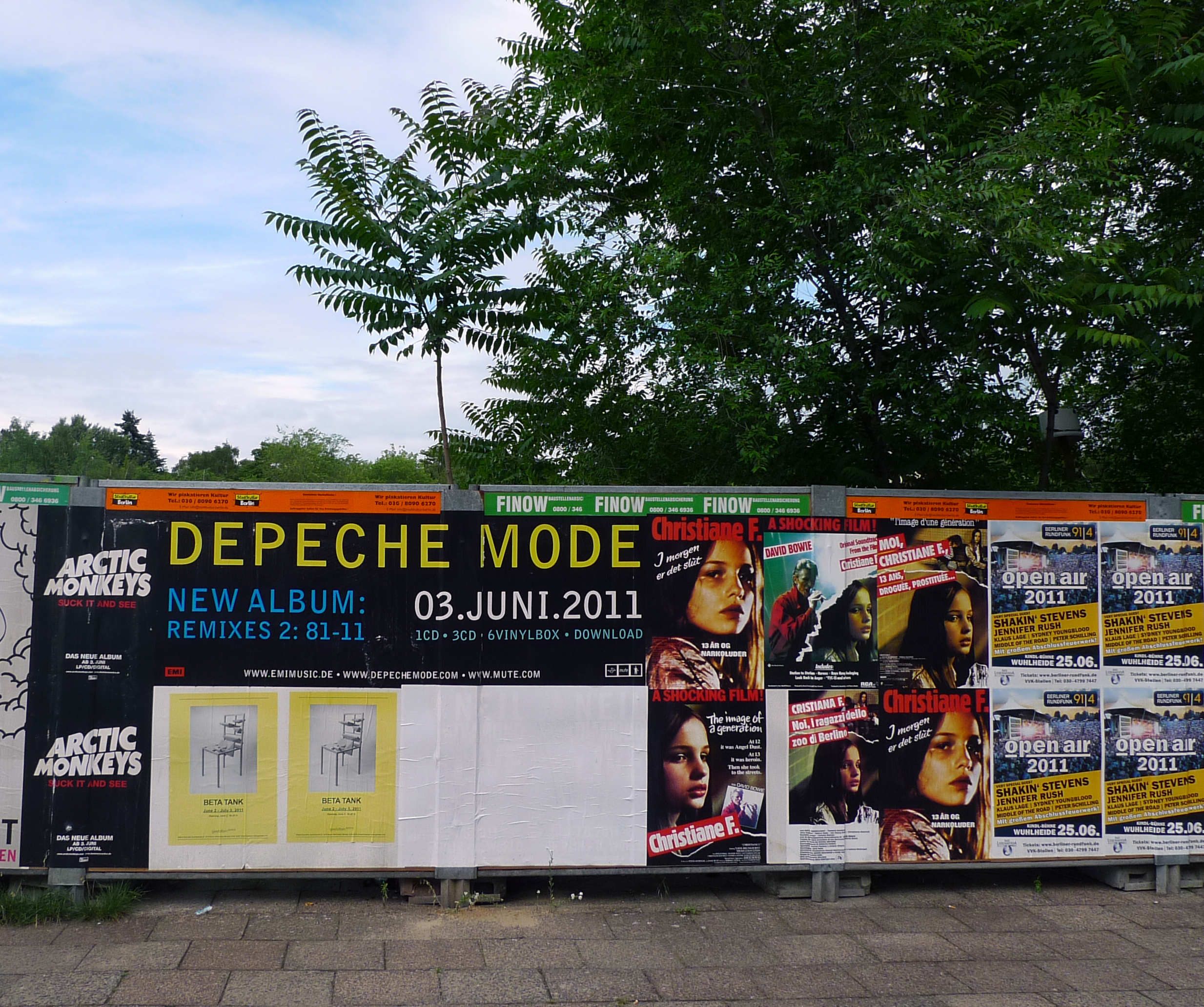 I have a long-standing interest in cities, nature, and urban landscapes which I can trace back to my childhood memories of inner London.  In 1992 I completed my PhD at the London School of Economics on urban environmental policies in London and Hamburg. In recent years I have diversified my interests to include representations of cities in art and cinema as well as exploring the often hidden structures that enable modern cities to function such as technological networks.  My work has taken me to a variety of locations including Berlin, Chennai, Lagos, Lille, Mumbai, and Tallinn.

Between 1992 and 1997 I worked in the School of European Studies – now sadly disbanded – at the University of Sussex where I worked among an amazingly diverse range of scholars. From 1997 until 2015 I taught geography at University College London, where I also set up and ran the UCL Urban Laboratory.  In 2015 I joined the University of Cambridge where I led my ERC Advanced Grant Rethinking Urban Nature.

My graduate students have worked on a variety of topics ranging from urban nature in Buenos Aires to the mosquitoes of Lahore. I have also been a visiting scholar at a number of institutions including Columbia University New York, the Humboldt University Berlin, the Technical University Berlin, the University of the Arts Berlin, Newcastle University, the Rachel Carson Center Munich, the Hamburg Institute for Advanced Study, and UCLA.

Matthew Gandy is a geographer, urban field ecologist, and award-winning documentary filmmaker. He is Professor of Geography and Fellow of King’s College at the University of Cambridge.  He previously taught at the University of Sussex and University College London, where he was the founder and director of the UCL Urban Laboratory from 2005 to 2011.