I have become increasingly fascinated by the "affective atmospheres" of late modernity, connecting with the study of light, sound, and other facets to the multi-sensory study of urban space.  The... more

The exploration of radical environmentalism in the thriller Night Moves (2014), directed by Kelly Reichardt, is a fascinating study in character development and ethical complexity.  The... more

When travelling I always take the time to document places, spaces, and landscapes, as a kind of visual counterpart to my written notes. more images

Cities, landscapes, and nature from an urbanist’s point of view

I have a long standing interest in cities and urban landscapes which I can trace back to my childhood in Islington, inner London. I remember walking past empty plots on my way to school referred to as “bomb sites” covered with the distinctive purple spikes of Rosebay Willowherb Chamaenerion angustifolium (also known as “Fireweed” in North America). These London landscapes were not just the product of wartime destruction but were also undergoing other profound changes as long-established manufacturing industries such as breweries, light engineering, and the making of musical instruments began to disappear. It seemed as if London, like many other cities, was becoming hollowed out from within.

Through my interest in London politics I began to conceive of small-scale urban changes as a microcosm of larger social and cultural transformations. In 1992 I completed my PhD on urban environmental policies in London and Hamburg: I chose a German city because I wanted to learn another language and also develop a knowledge of urban developments in other countries. In recent years I have diversified my interests to include representations of cities in art and cinema as well as exploring the often hidden structures that enable modern cities to function such as technological networks.

Between 1992 and 1997 I worked in the School of European Studies – now sadly disbanded – at the University of Sussex where I worked among an amazingly diverse range of academics. From 1997 until 2015 I taught geography at University College London where I was founder and director of the UCL Urban Laboratory from 2005 to 2011. I am also a co-founder of the Urban Salon which links urbanists across London.  In 2015 I joined the University of Cambridge where I am also a fellow of King’s College.

I also have many past and present graduate students working on a variety of topics ranging from urban nature in Buenos Aires to the circulation of indoor air in New York City. I have often been involved in cross disciplinary supervision for my graduate students linking geography with anthropology, architecture, engineering, film studies and other approaches. In addition to my posts at UCL and Cambridge I have also been a visiting scholar at Columbia University, Humboldt University, Newcastle University, TU Berlin, Udk Berlin, and UCLA.  In addition to academic writing I am also very interested in documentary film making and novel ways of reaching wider public audiences. 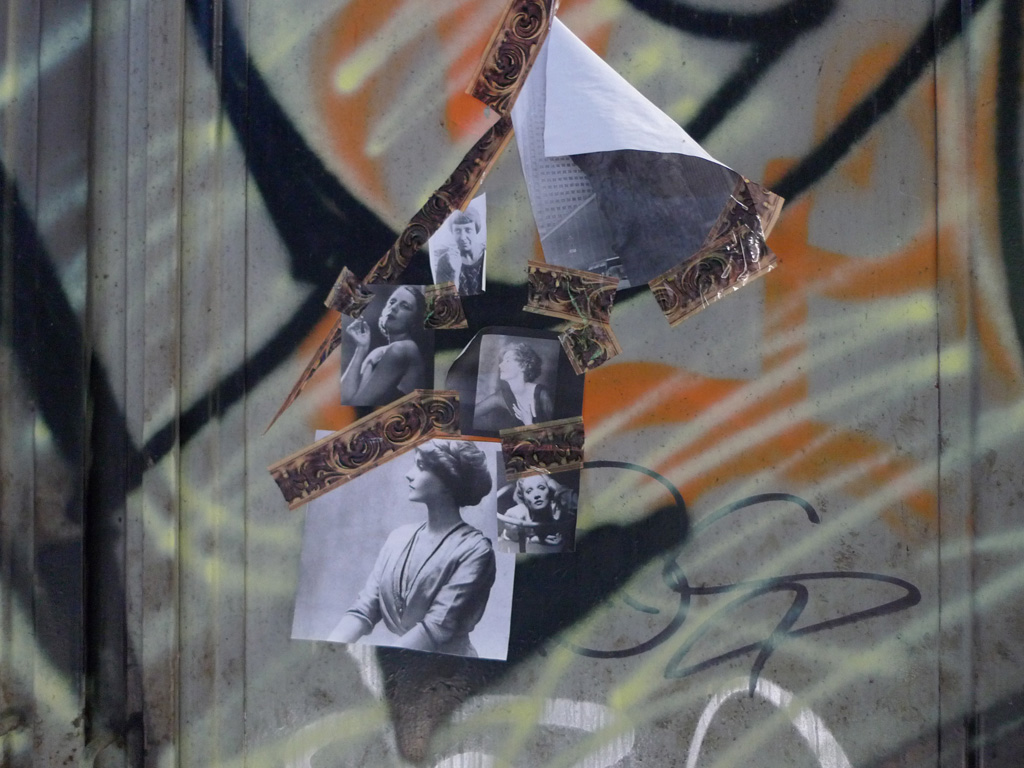 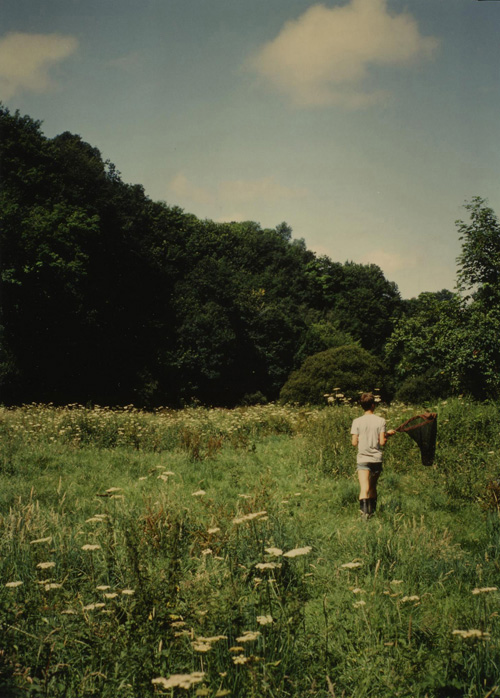 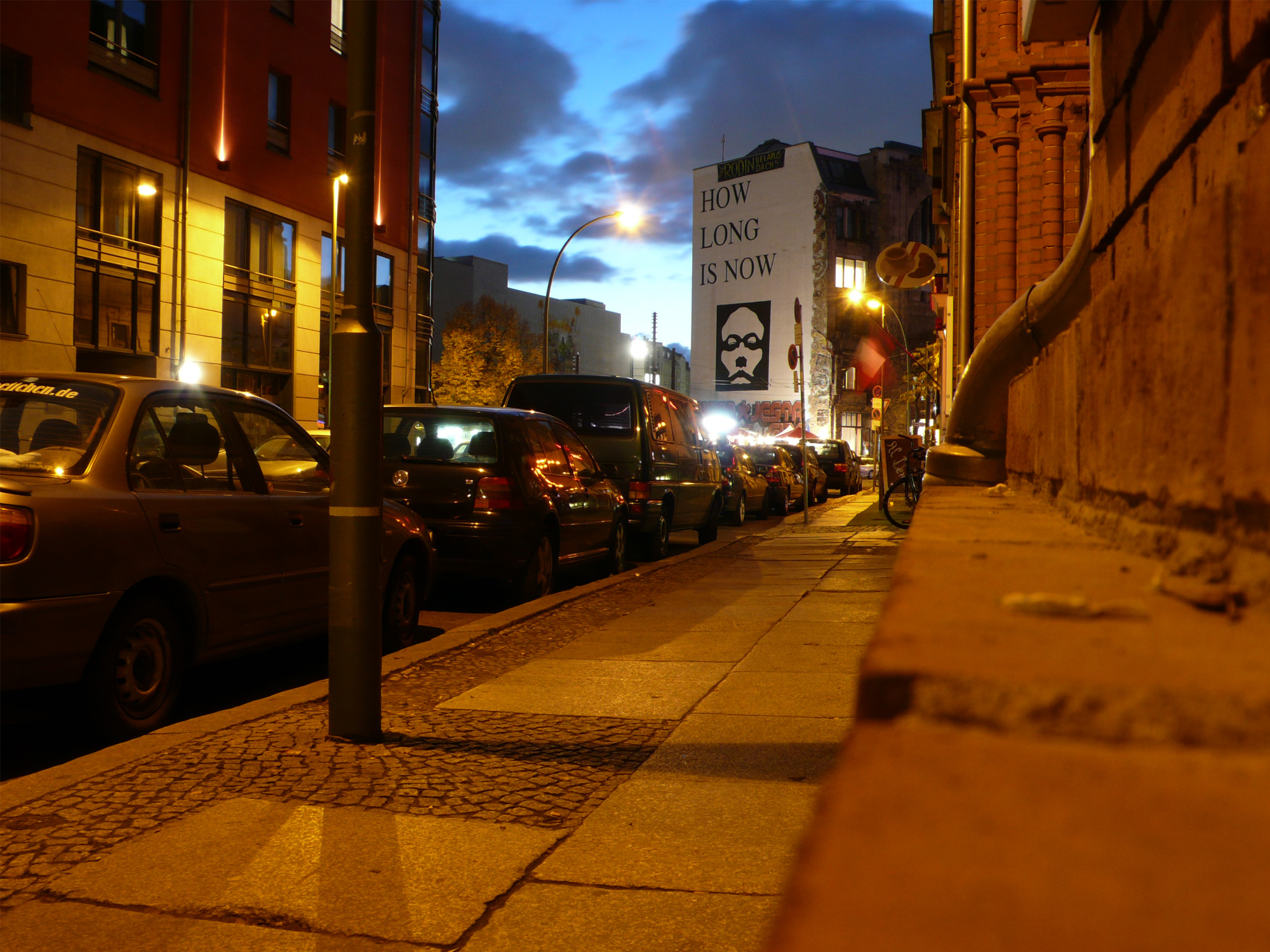 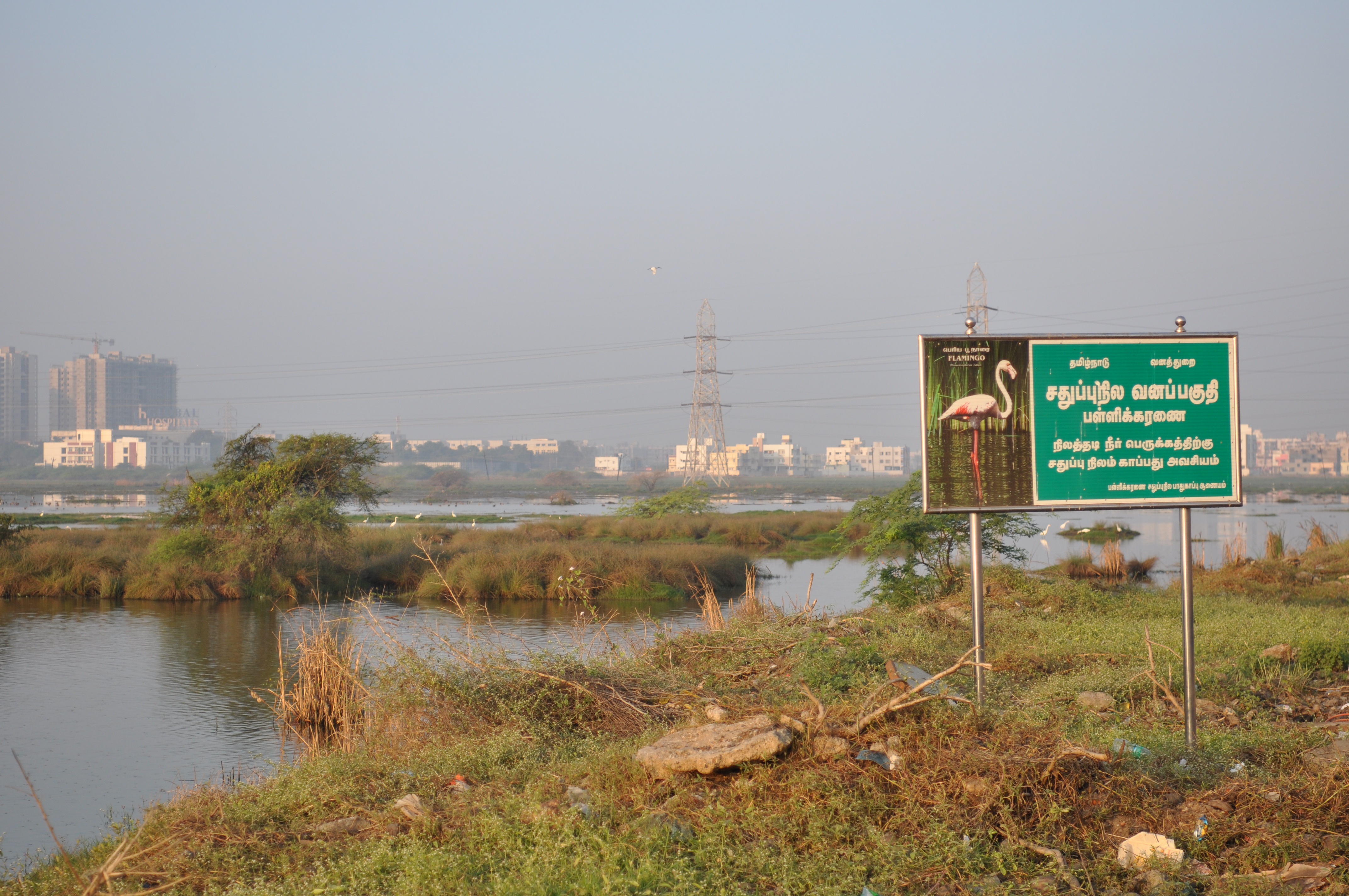 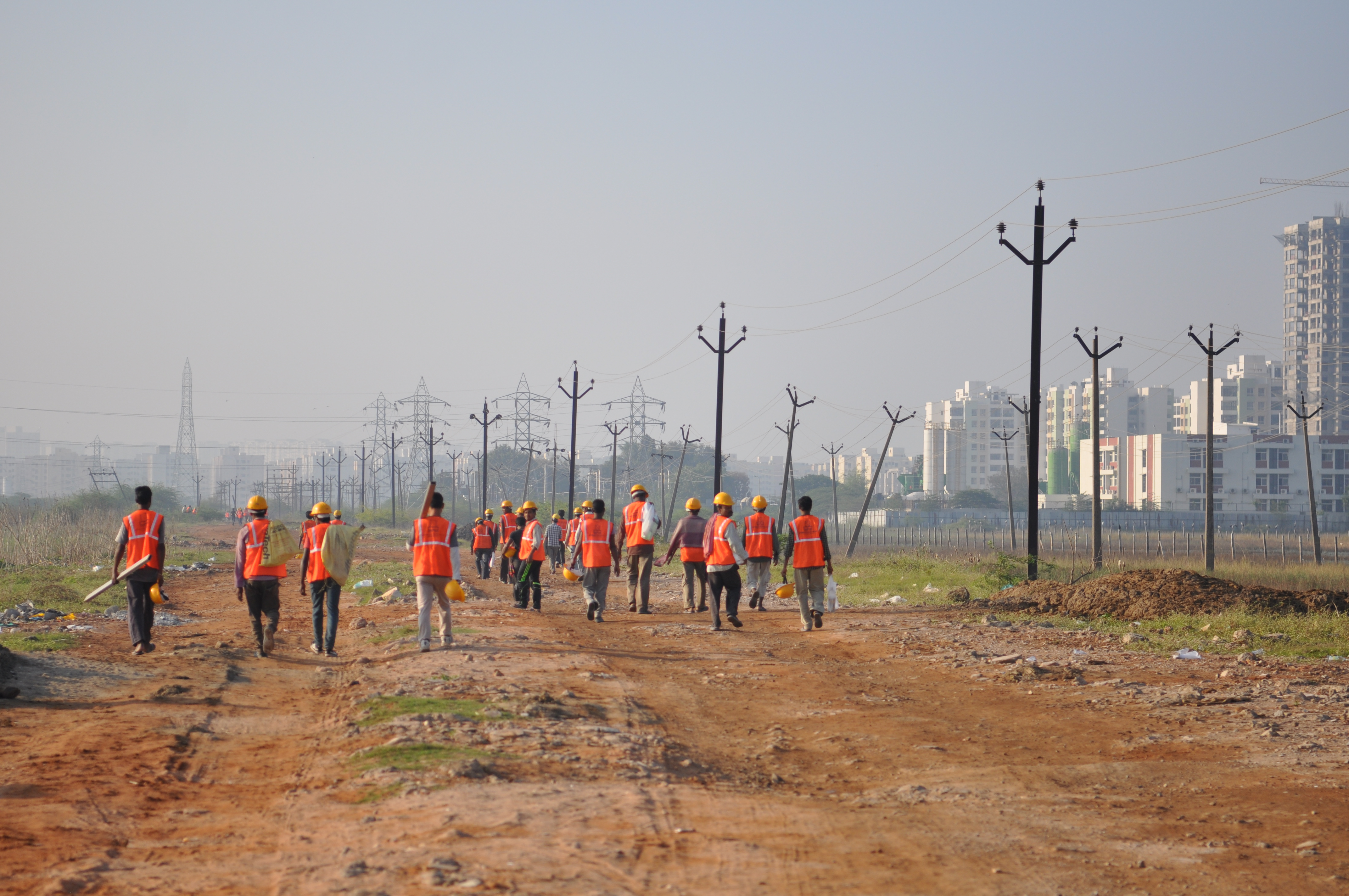 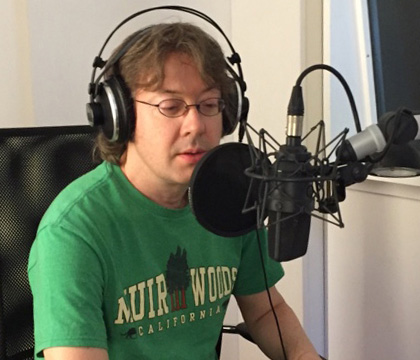 Matthew Gandy is a geographer, urban field ecologist, and award-winning documentary filmmaker. He is Professor of Geography and Fellow of King’s College at the University of Cambridge.  He previously taught at University College London, where he was the founder and director of the UCL Urban Laboratory from 2005 to 2011.