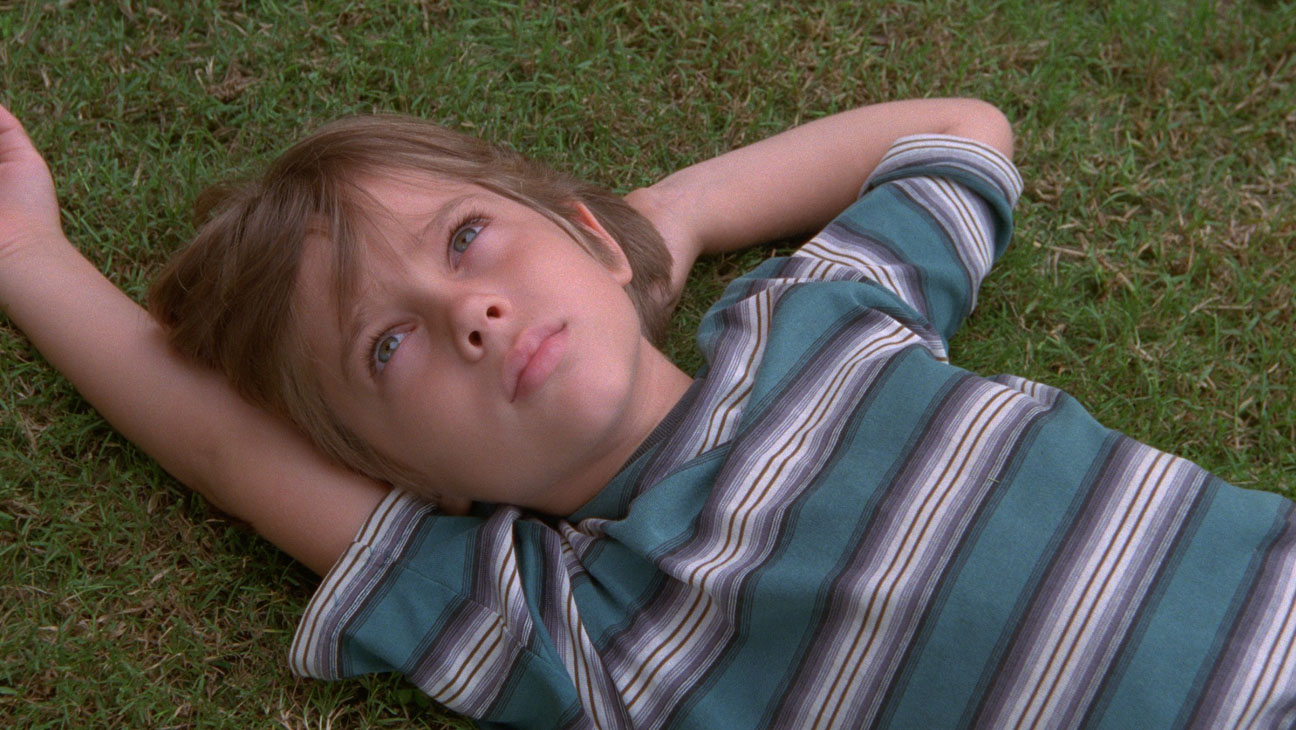 Richard Linklater’s remarkable film Boyhood (2015) took twelve years to make.  The film focuses on Mason Evans Jr (played by Ellar Coltrane), who we first meet aged six, along with his sister Samantha (played by the director’s daughter Lorelei), his mother (Patricia Arquette), who is a constant in his life, and his wayward yet loving father (Ethan Hawke).  We follow this ensemble of characters and actors in real time from 2002 to 2014, the film being shot for a few days in each year, and then crafted into a cinematic document.   With the passage of time the emotional nuances of each scene become magnified through an intense kind of cinematic verisimilitude.

The representation of time is one of the most complex dimensions to cinematic art.   The French philosopher Gilles Deleuze even divides the history of cinema into a putative shift from the “movement image” to the “time image” in his idiosyncratic overview of the medium.   Though occasional spaces of real-time have been eloquently evoked in the unhurried films of Michelangelo Antonioni, John Cassavetes, and other directors, the brilliance ofBoyhood is to take the question of time in a fundamentally different and exhilarating direction.  At one level Boyhood serves as an elaborate documentary experiment that works as both a sociological snapshot of American society but also a dramatic device of poignant emotional intensity.  In the final scene we encounter Mason, now an eighteen-year old student on a camping excursion with his new friends from university, and we are taken back to the precise spot, by a lake in the mountains, to which he had gone with his father years ago.  The beauty and repetition of this tranquil landscape is startling.  Mason wonders whether the familiar refrain that one must seize the moment should really be turned around since it is really the moment after all that seizes our consciousness.