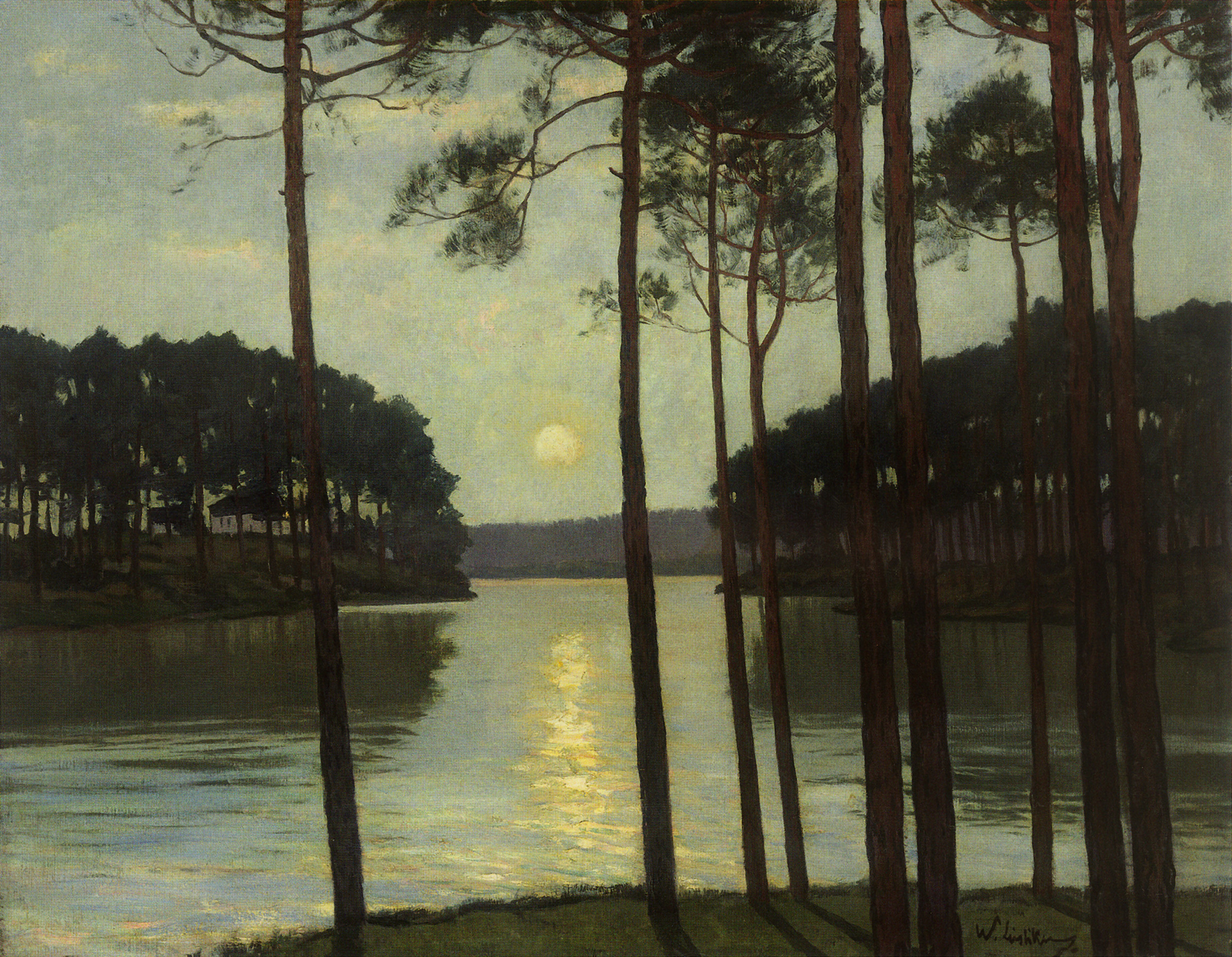 This afternoon I grabbed my towel and headed for Schlachtensee — a lake in the south west of Berlin, surrounded by the vast Grunewald forest that stretches beyond the city limits.

It’s been just over ten years since I swam in this lake — the last time I was here, Germany were hosting the world cup, and I had a picnic on the lakeshore.  As I swim out through bands of warmer and cooler water, beyond the dappled shade provided by alder and poplar trees, I am alongside coots and great crested grebes bobbing about on the surface, making occasional dives into the muddy depths.  Large dragonflies skim across the water like turquoise jewels in the sunshine.  In the distance I can the see the bright green reed banks on the other side — my destination as I gradually leave the crowds behind.

In the early twentieth century speculative developers tried to grab the lakeside to build private villas and restrict public access.  Luckily a new city planner called Martin Wagner stopped this from happening in the 1920s as part of his inclusive vision for urban nature.  How many swimmers know that somebody had their future in mind nearly 100 years ago?  This is public space at its best!