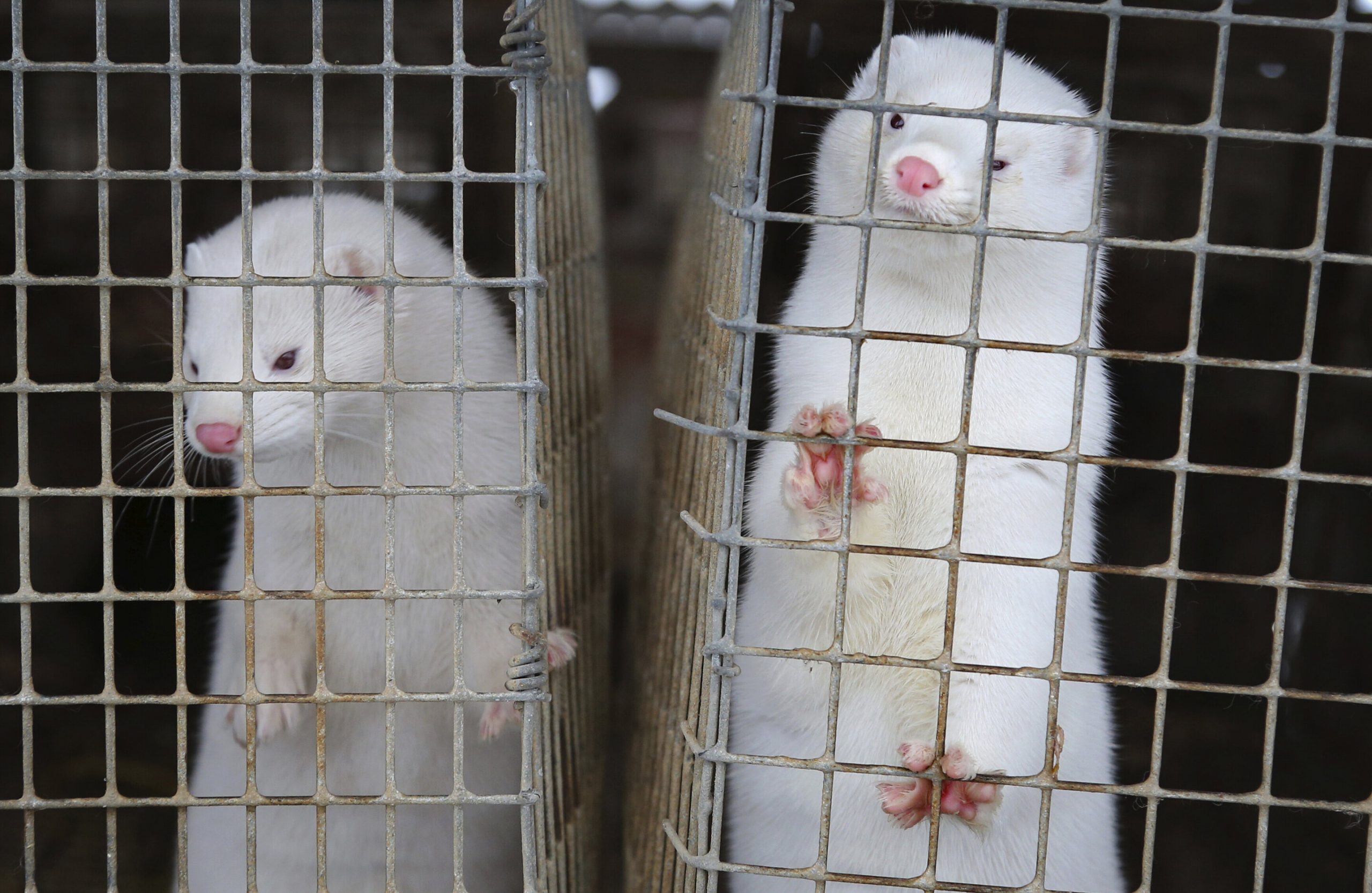 One of the saddest non-human spectacles in relation to the Covid-19 pandemic has been the mass cull of mink on Danish fur farms in the autumn of 2020.  The fate of 15 million mink, which were believed to harbour the C5 variant of the virus, illuminates some of the hidden dimensions to the global “zootechnosphere,” to use the historian Chris Otter’s phrase, and the treatment of non-human others.

The images of these huge fur farms – Denmark is world’s foremost producer – remind us that the significance of the post-Fordist economic transition towards more dispersed or flexible forms of production has been over-stated in relation to capitalist agriculture.  The use of large-scale mass production remains very significant for the production of food and many other commodities.  The fate of these animals highlights the hidden violence towards animals under modernity that is largely occluded from the sphere of consumption and everyday life.  The practical problems in disposing of millions of dead mink are reminiscent of the eerie funeral pyres for cattle slaughtered in the UK in response to the foot-and-mouth outbreak of 2001, in another controversial mass killing of otherwise healthy animals.  As in the case of the mink, the underlying reasons for this thanato-biopolitical response are rooted in the unprofitability of caring for unsaleable animals or their products.  The use of a cull can be conceived as a brutal kind of corporeal devalorization in which these animals become too expensive to keep alive, despite evident public unease and wider political reverberations.

As the philosopher Clare Palmer shows, the question of animal ethics is often framed by specific situations: the treatment of an animal in a zoo, for instance, is likely to be very different to those confined within industrialized facilities.  The question of human obligation to protect animals from harm is clearly context specific: it is rare, for example, to observe human intervention to prevent death or suffering of animals “in the wild” but when non-human others fall under our power or control the ethical questions become more complex and more pressing.  It is, after all, the violence of human interactions with nature, and with animals in particular, that has provided the multiple “spillover zones” for many of the most dangerous zoonotic threats under modernity.