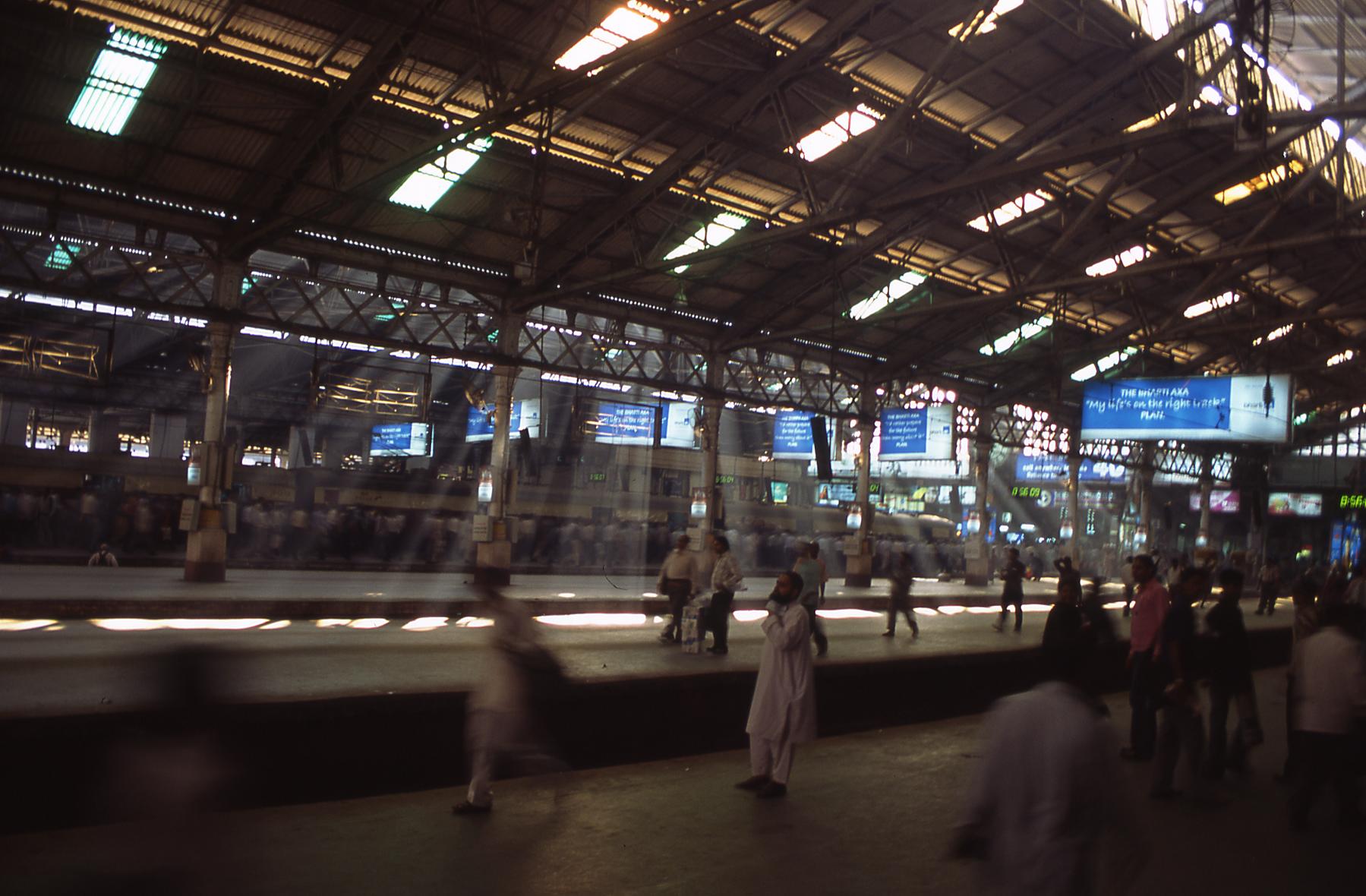 Out of curiosity today I checked the etymology of the word “cosmopolitan” and found that it is of seventeenth-century French origin, derived from the Greek word kosmos meaning “world” and polites meaning “citizen”.   The word “cosmopolis”, which combines kosmos with polis (the Greek work for city), appears to have first been used in the nineteenth century. So the ideas of world, citizen and city come together through these words and appear to offer an alternative set of ideas to that of an urbanism determined by boundaries, distinctions and exclusions. An enlightened conception of urban citizenship can be conceived as a form of belonging or identification that lies in contradistinction to more narrowly defined notions of ethnic, religious or nationalist affiliation. But who are cities for? Has the progressive promise of the “open city” been captured by transnational elites? Can a liberal city also be a just city in both social and economic terms? A cocktail in a swanky neon-lit bar in downtown Bombay/Mumbai can cost more than the debt that may drive a farmer on the urban fringe to suicide.

The historian Mark Mazower argues that the rise of ethnically defined nation states in the twentieth century, combined with the rise of European fascism, led to the brutal reorganization of previously mixed cities such as Salonica (now Thessaloniki) in Greece. One of the calamitous side effects of Western intervention in Iraq was the destabilization of the mixed character of Baghdad and other cities as new forms of religiosity were unleashed.In Nigeria, for example, there are latent tensions between “generous urbanism”, and the absorption of economic migrants and refugees from elsewhere in Nigeria and West Africa, and underlying ethnic or religious tensions that can easily be exploited. It is striking, however, that in spite of everything, cities remain relatively safe havens from poverty or violence in comparison with their rural hinterlands. Yet under such intense and uncertain conditions, especially in the global South, it remains to be seen whether cosmopolitan urbanism can vie successfully with its intolerant alternatives.Just as cities can also serve as the fulcrum for progressive change they can also serve as citadels of injustice and repression.