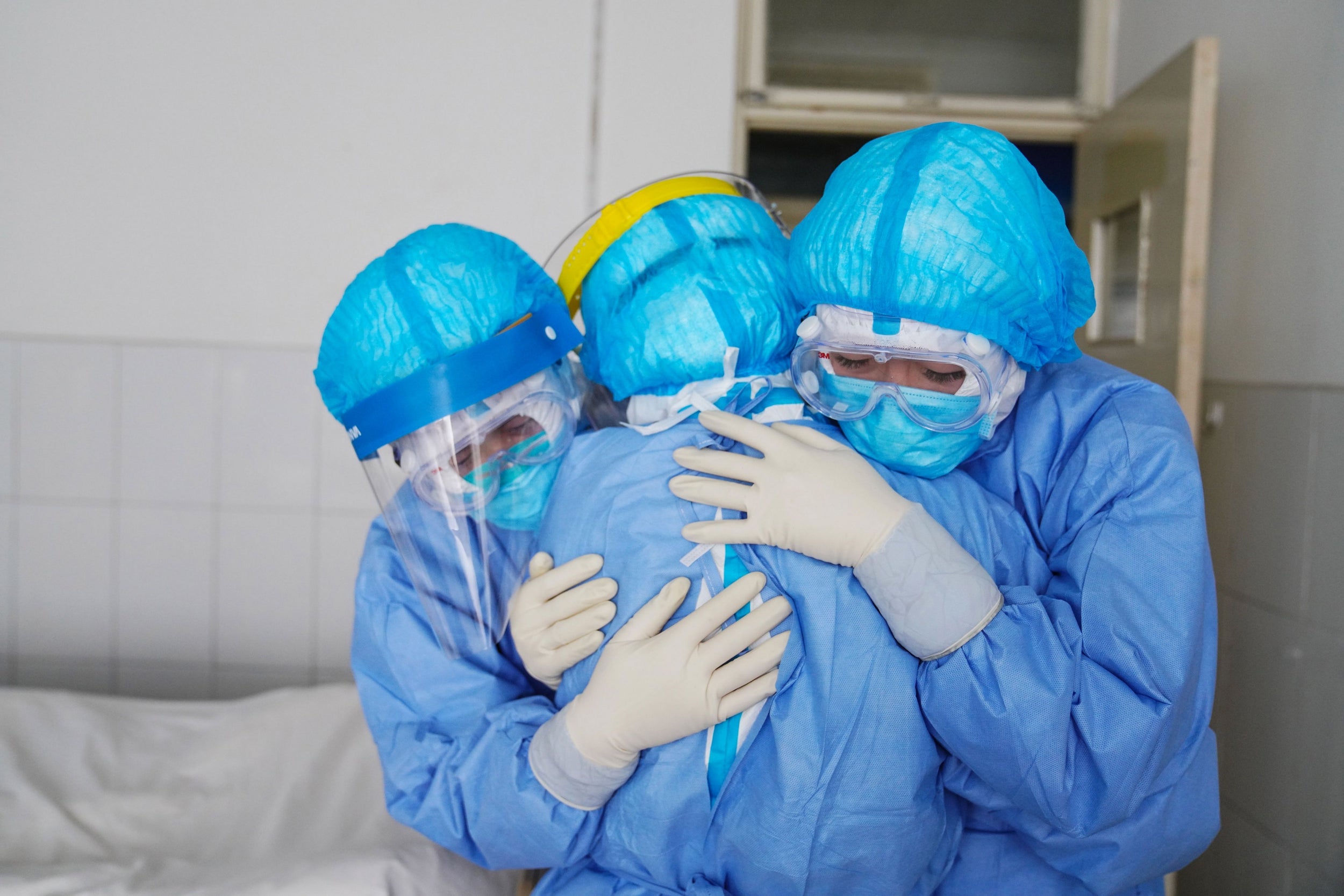 The senior public health expert, Professor Anthony Costello, warns that the UK is likely to have one of the worst, if not the worst, death rate from Covid-19 in Europe.  The UK has been experiencing a slow-motion catastrophe, unfolding over a period of weeks and months symbolized by the current incapacity and near death experience of the Prime Minister.  Why has the UK been much more badly affected than Denmark, Germany, South Korea, and many other countries?

i) From the outset the British government tried to pretend that they had a superior approach to the coronavirus crisis that contrasted with the “panicky” overreaction of their European neighbours. There was a palpable sense of “British exceptionalism,” now liberated from the strictures of European cooperation (the UK had only just “celebrated” its departure from the EU at the end of January).  Opportunities to share procurement opportunities for essential equipment were simply rebuffed (and then denied).

ii) Tellingly, many of the leading ideological zealots and opportunists behind the Brexit campaign are now at the heart of the UK government, bringing with them the same degree of hubris and insouciance that has marked policy making over recent years. The art of “winging it” and dispensing with preparation has become a mode of governmentality, born out of a neo-colonial sense of superiority, as the Irish writer Fintan O’Toole has brilliantly observed.  It seems oddly appropriate that last summer’s ill-fated leadership campaign for the Conservative Party, launched by the hapless health secretary Matt Hancock, was quickly dubbed “the charge of the lightweight brigade” (after a famous nineteenth-century military disaster).

iii)        A major strategic exercise in pandemic planning in 2016 — Exercise Cygnus — found serious gaps in preparedness but was never acted on.  All government attention since 2016 has been subsumed by the on-going Brexit fiasco sucking resources and expertise away from every other area of public policy.  Breezy talk of economic self-reliance has quickly fallen apart during the coronavirus crisis leaving a landscape of broken supply chains, idle factories, and food left rotting in the fields.