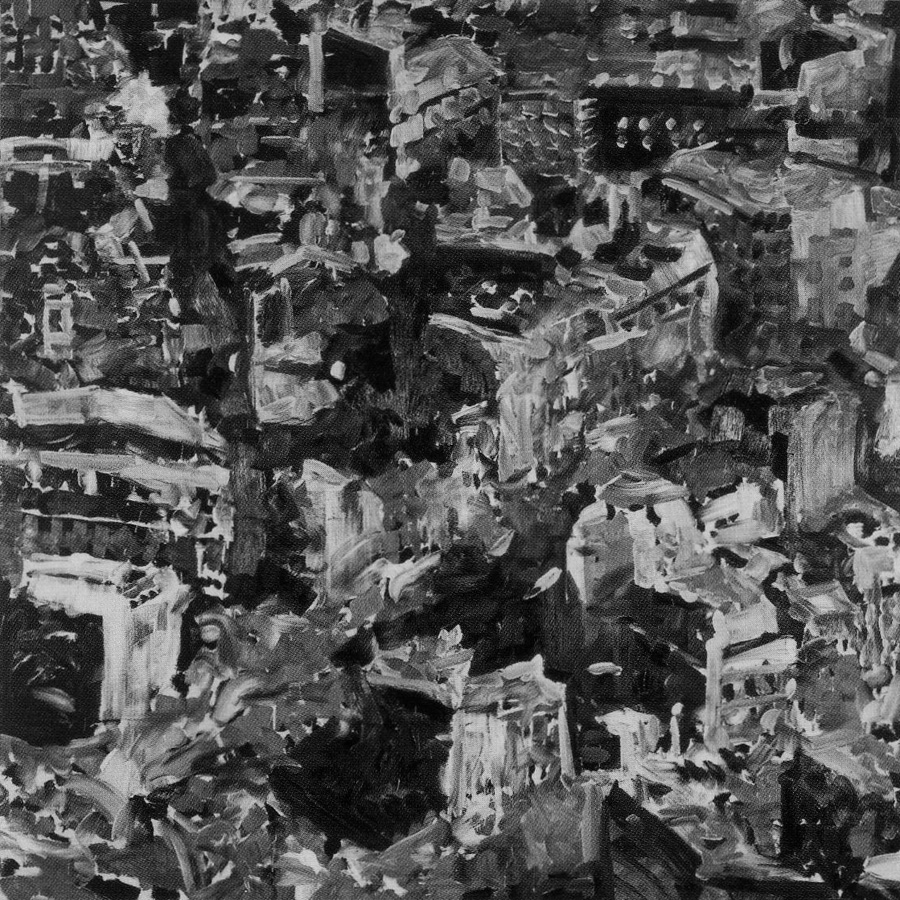 The German artist Gerhard Richter, who has a major current retrospective passing through London, Berlin and Paris, has been producing some of the most interesting explorations of landscape since the 1960s. Richter provides a subtle counter point to the leaden sweep of European romanticism by reworking a whole range of familiar motifs such as mountains, forests and cloud formations to emphasize their perceptual and intellectual limitations as sources of certainty or truth.

His extensive use of blurring highlights the degree to which we try to read meaning into landscape: the way swirling clouds or the scatter of light across the forest floor can set off any number of possible patterns or permutations. Like the colour play of late nineteenth-century neo-impressionists, and their attempt to convey a higher level of visual realism in nature, we find that Richter is keen to explore the infinite possibilities of human perception. His distrust of ideological metaphysics places him far apart from the neo-romanticist lineage of Heidegger, Beuys and their postmodern progeny.

Working at the interface of painting and photography Richter has created a series of powerful juxtapositions: his aerial rendition of Paris, for example, is suggestive of a bombed out shell, reminiscent of post-war Cologne or Dresden, whilst his blurred Baader-Meinhof series emphasizes our lack of understanding of terrorism and the effects of ideology. His exquisite portrait paintings reference the seventeenth-century realism of Vermeer and his attempt to achieve new levels of technical perfection. In Richter’s hands, the practice of painting forms part of on-going dialogue with other forms of representation that range from the seventeenth-century camera obscura to the advent of digital photography.