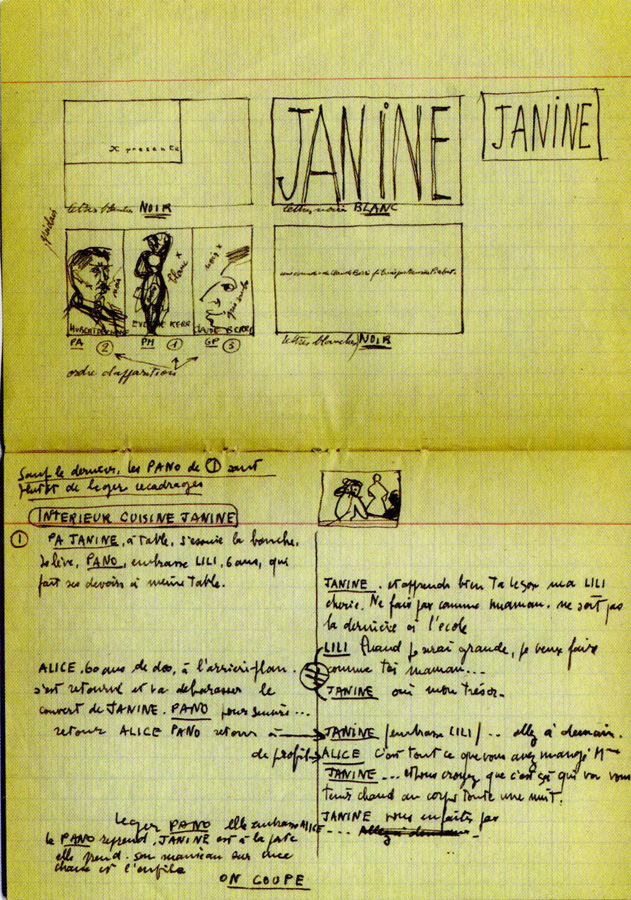 The French film director Maurice Pialat (1925-2003) did not make many films but left a distinctive cinematic legacy. We could say that Pialat is a “humanist” film maker in the sense that he explores universal themes such as death, desire and jealousy, yet these are presented through the specific cultural lens of post-war France. Though less well known than his contemporaries such as Eric Rohmer, who also examines intricate aspects to everyday life, Pialat remains one of the most powerful and thought provoking of European film directors.

Pialat achieves a heightened sense of realism by a loose style of direction that allows for improvisation and the incorporation of les choses du moment [fleetings things]. As an actor himself Pialat also deploys the deliberate use of surprise to create provocative situations: his abrupt return as the estranged father in A nos amours [To our romance] (1983), for example, was not revealed to his cast so that they share in our own bewilderment. Another very interesting feature, that is reminiscent of the American film director John Cassavetes, is his focus on “real time” social situations: the intense conversation between mother and adult son after her cancer diagnosis in his study of death, La guele ouverte [The mouth agape] (1974), is marked by a series of silences, glances and inscrutable facial gestures. For Pialat, the presence of impending death serves as a catalyst that exposes the raw fragility of human relationships, provoking outbursts of anger, desire, laughter and despair. In La guele ouverte, the documentary feel to the film, with its unpretentious and fine-grained emphasis on detail, is also enhanced by the presence of several non-professional actors. Above all, Pialat presents us with an emotional realism that few other directors can rival.