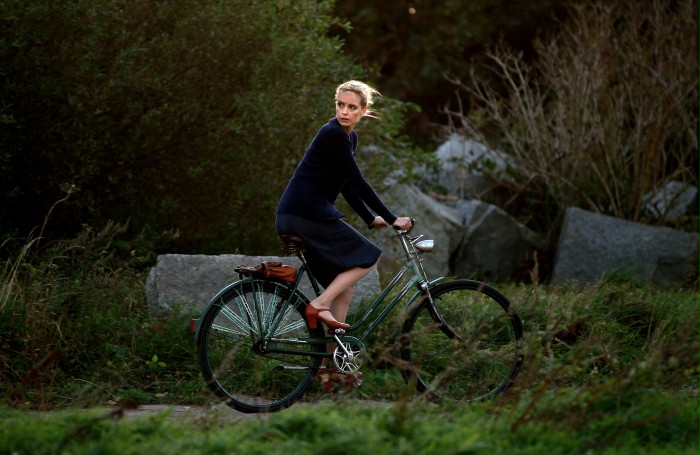 Contemporary cinematic depictions of the DDR have tended towards the ludicrous — Goodbye Lenin (2003) — or the implausible — Das Leben der Anderen (2006). In Christian Petzfold’s Barbara – in competition at the 2012 Berlinale – a very different approach is adopted. In this striking and emotionally intense film, set in the summer of 1980, we follow the travails of a talented young doctor, Barbara (played by Nina Hoss), who has been banished from Berlin to a provincial hospital in a small town near the Baltic coast after asking for an exit visa. A claustrophobic atmosphere of mistrust, spite and state repression is brilliantly evoked, against which Barbara and her colleague Andre (played by Ronald Zehrfeld), also evidently banished to this hospital, gradually get to know each other. This is a subtle and highly accomplished film that elicits superb performances from both Hoss and Zehrfeld. Not wishing to give too much away — I hope very much that this film is widely shown outside Germany — the final denouement of an attempted escape is both riveting and extraordinary.