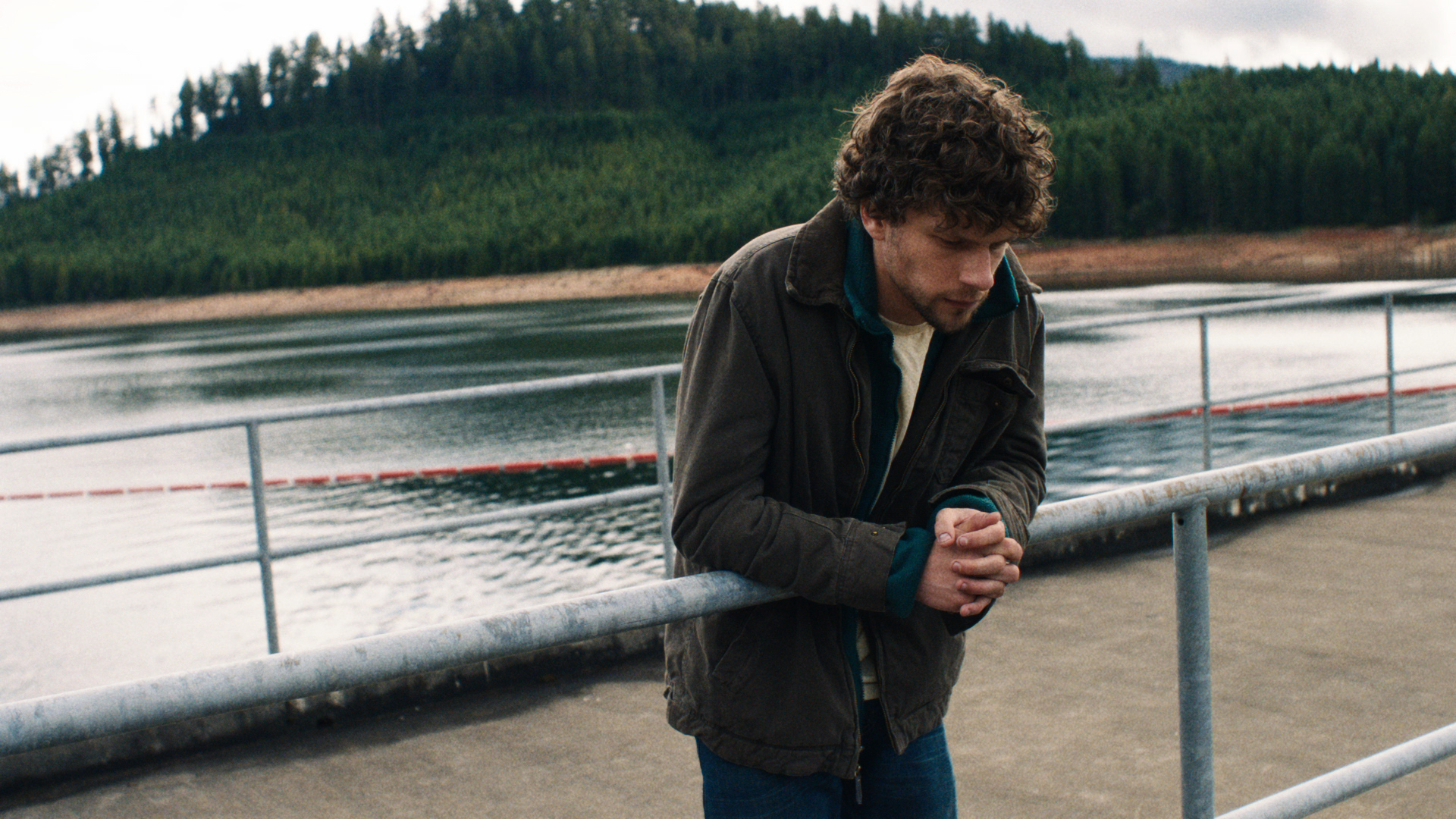 The exploration of radical environmentalism in the thriller Night Moves (2014), directed by Kelly Reichardt, is a fascinating study in character development and ethical complexity.  The film steadily builds a sense of extreme tension in relation to the planned destruction of a dam that has unintended consequences.  Shot over just thirty days in southern Oregon, the sparsely populated landscape provides a poignant backdrop to the inner turmoil of the three main protagonists.  A sense of foreboding permeates the film as it drifts inexorably towards its violent denouement.