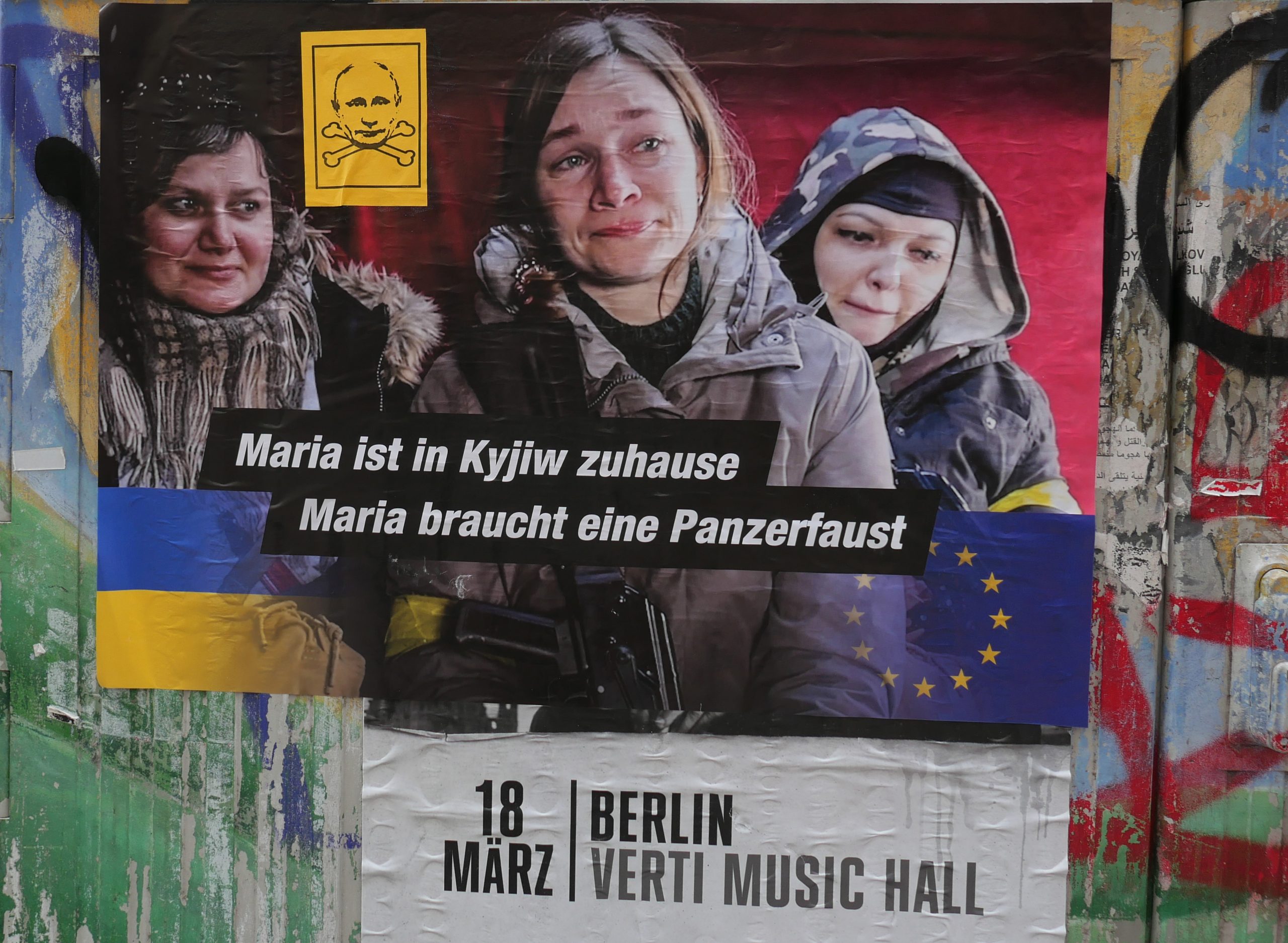 On 3 March 2022 the Channel 4 News chief correspondent Alex Thomson, reporting from Moscow, made an astute observation about the Russian media landscape that “truth is not a concept, it’s a commodity”.  Indeed, the attempt to control information through webs of power and patronage has been a hallmark of the Putin regime since its inception over twenty years ago.  The invasion of Ukraine has been based on an attempt to alter history through the manipulation of truth.  In this sense I follow the historian Richard Evans’s insistence that a relativist view of the past is dangerous and serves as a breeding ground for ethno-nationalist mobilization.  Indeed, the Russian state’s attempt to manipulate global public opinion has been underway for many years, culminating in spectacular successes such as Brexit, the 2016 US Presidential elections, and support for (and from) a motley cast of politicians in France, Germany, Italy, the UK, and elsewhere.  It is telling that Volodymyr Zelinskiy, when becoming president of Ukraine, did not request that pictures of himself be put up on the walls of government offices.  Instead, he encouraged staff to display photos of their families (presumably including pets).  It remains to be seen if the outcome of this terrible conflict will reset global politics towards democracy and away from the realm of violent autocrats and the wilful twisting of history in the geopolitical arena.