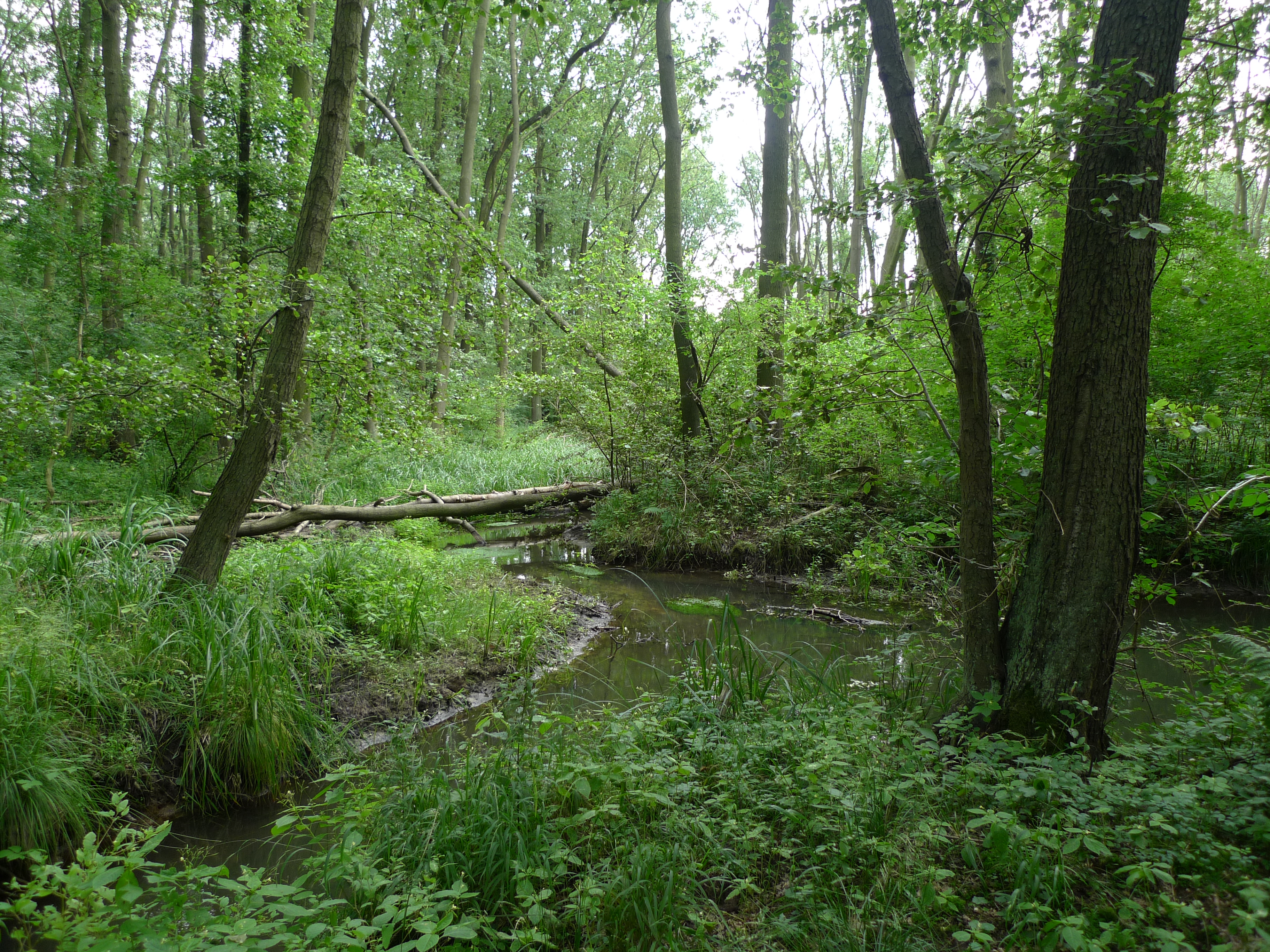 Less than 100 km south-east of Berlin, in the German state of Brandenburg, lies one of the most important ecosystems in Europe. Designated as a UN Biosphere Reserve in 1991, Spreewald (meaning “Spree forest” after the river Spree), consists of nearly 50 square kilometres of forests, marshes and farmland. The reserve is divided into four zones ranging from zone 1 which consists of agricultural land, the cultivation of which is closely overseen to protect the unique landscape, to zone 4, or the so-called “core areas” that cannot be entered. Much of the heavily forested landscape is criss-crossed by a dense network of streams interspersed with canals so that many localities can only be easily reached by boat. The area is also home to a Slavic minority — the Sorbs — who speak their own language and have maintained their cultural identity over many centuries.

Earlier this week I visited Spreewald and braved the mosquitoes to enter this strange “wilderness”. There are dense stands of alder, birch, oak and other trees and thick vegetation often gives the illusion of solid ground across the marshy landscape. There is birdsong all around — cuckoos, woodpeckers and many others I cannot identify — and frogs and snakes abound. Above all, this is an entomological paradise, especially for beetles which thrive on the vast array of dead wood at every stage of decay. If we were to seek out a pocket of “primary forest” or Urwald in contemporary Europe this must come pretty close even if it cannot match the vast scale of Białowieża in eastern Poland. Of course many of the large mammals that once roamed this landscape have long since gone: bears and wolves, for example, are no longer to be found.

But what is the draw of “primal nature” in the twenty-first century? For me it is undoubtedly a mix of romantic and scientific fascination to be immersed in such a place and find some rare or beautiful things and in some small way also contribute towards the still incomplete knowledge of the reserve’s biodiversity. What though is the pretext for protecting biodiversity? Utilitarian arguments tend to rest on features such as medicinal properties or the potential development of eco-tourism. Intrinsic arguments call for nature to be valued irrespective of its human use. In a sense both these arguments are somewhat misplaced: the utilitarians end up relying on some tortuous version of cost-benefit analysis to stake their claim whilst the intrinsic or ecocentrist arguments seem to cut off nature from culture or history (despite the human origins of such philosophical conjectures). A different and avowedly anthropocentric position might be that nature is worth protecting simply because it enriches human life in the same way as art or music.