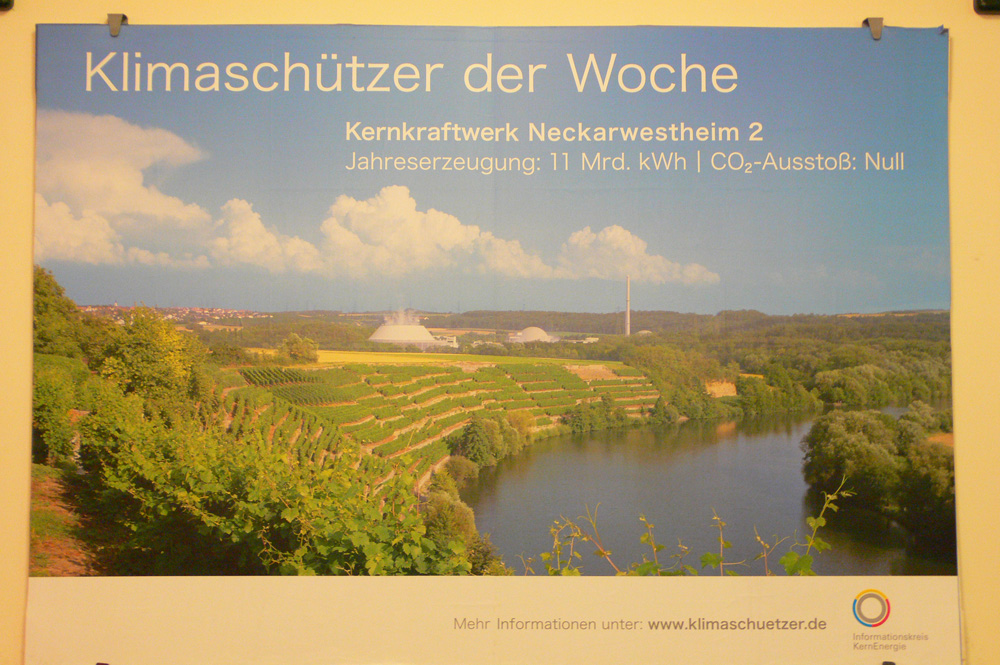 One of the first political issues I engaged with as a teenager was the debate over nuclear power: I decided against and have stuck to my position ever since. In the wake of the Three Mile Island accident in 1979 there was an extended interregnum in which no new plants were commissioned in Europe or North America: ostensibly on the grounds of cost — there was no profit to be made in nuclear power — but also because of continuing public unease and political opposition. The Chernobyl disaster of 1986 simply reinforced this sense of nuclear power as an anomalous and dangerous source of energy with cost, geo-political and environmental implications at every stage from uranium mining and enrichment to eventual de-commissioning and waste storage. Some of the engineering companies engaged in the building and operation of nuclear power plants began to concentrate on less contentious yet still controversial technologies such as waste incineration plants and other capital-intensive projects. It seemed that the nuclear option was in irrevocable decline.

With evidence of accelerated global warming, however, the nuclear industry have seized their chance over the last ten years, with intensive lobbying of governments to underwrite a new phase of expansion. Even high-profile environmental journalists such as George Monbiot appear to have swung behind nuclear power as the only feasible alternative to our continuing dependence on coal, oil and gas. I don’t accept the inevitability of the nuclear path for four reasons: firstly, the unfolding Fukushima disaster in Japan shows that nuclear power remains highly risky even in countries with sophisticated access to technological and regulatory expertise; secondly, as a source of electricity nuclear power only meets one aspect of our energy needs through an apparent “technological fix” that does not address the necessity for far greater emphasis on energy conservation and efficiency; thirdly, the potential contribution of renewable energy sources has been widely stymied; and fourthly, a renewed “blind impetus” towards a nuclear future marks a pathway towards increasingly centralized, undemocratic and unaccountable societies, based ever more around paranoid discourses of “security” rather than environmental protection and social justice. It will be interesting to see whether the regional elections taking place today in the German state of Baden-Württemberg usher in a red-green coalition ready to pursue a different kind of technological future.